MEANING OF REPUBLIC AND GOVERNMENT

Meaning of Republic a Country is a republic where head of the state is not hereditary. Head of the state may be elected, military ruler, dictator, nazi, fascist, communist ruler but must not be Heriditory.

India got independent on 15th Aug 1947 and then we were not a republic country.

Our head of the govt became our first prime minster Sh. J.L. Nehru & British King George VI was our head of the state. (British King) appointed Lord Mountbatten as his representative in India and was given designation as Governor General and his tenure was for the period 15-8-47 to 21-6-1948. Thereafter British King George VI appointed an Indian (Sh. Chakravorthy Rajgopalachari) as his representative in India and he served India as governor general for the period 21-6-1948 to 26-1-1950). So during the period 15-8-1947 to 26-1-1950, our head of the state used to be British Monarch & British Monarch is heriditory. So we were although an independent country but not republic. But from 26th Jan 1950, we switched from heriditory head of the state (British Monarch) to an elected head of the state (President of India) and our status converted from non-republic to a republic country. (because the post of Indian President is not heriditory. Any Indian citizen is eligible to be elected as President) That is why we became a republic country on 26th Jan 1950 and we do celebrate 26th Jan as our republic day every year.

Similarly Pakistan became an independent country on 14th Aug 1947 and M.A. Jinnah a representative of King George VI became Governor General whereas Liyakat Ali Khan became 1st Prime Minister (Head of the govt.) and British Monarch was head of the state. On 23rd march 1956, Pakistan switched from heriditory head of state to elected head of the state and became a Republic Country.

Most of us relate Republic with Democracy but there is absolutely no connection between them e.g. China is a Republic Country but not democratic India is Republic as well as democratic Britain is not republic but democratic, Saudi Arabia neither republic nor democratic. These two are totally different terms.

In India we have two types of govts.

We had 28 states. On 2/6/2014, Telangana state was created by dividing Andhra Pradesh state into two states – Andhra Pradesh & Telangana. Then total no of states became 29. 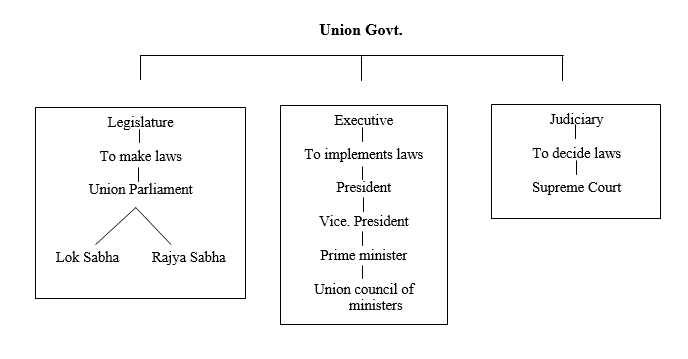 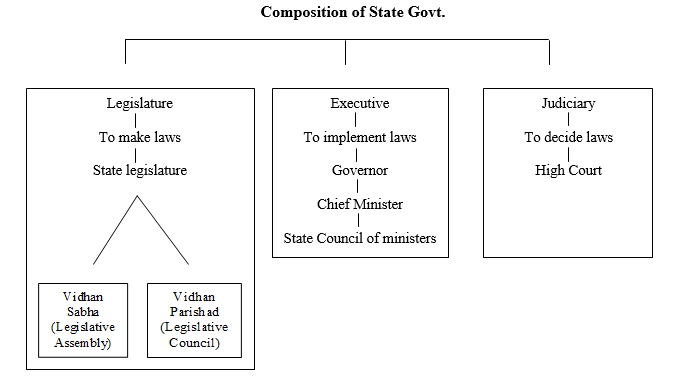 Our Constitution was prepared by – Constituent Assembly.

1st Meeting of Constituent Assembly was held on 9th Dec 1946.

Last Meeting of Constituent Assembly was held on 24th Jan 1950.