NITI Aayog is a policy think tank of Government of India. Its aim is to involve States in policy making. NITI Aayog formulates as well as implement Economic Plan. NITI Aayog provides strategic and technical advice to Union and State Governments, help government in Social and Economic issues and also an institute of experts in different fields. NITI Aayog is an Executive Body established on 1st January, 2015 by an order of Union Government and replaced Planning Commission which was scraped by Union Government on 13.08.2014. The first meeting of NITI Aayog was held at Delhi. NITI Aayog comes under Ministry of Planning. Sh. Rao Inderjit Singh is Union Minister of State (Independent charge) of Ministry of Planniing.

NITI Aayog has been constituted to actualize the important goal of cooperative federalism and enable governance in India.

2) advocacy of concerns and issues of States and Union Territories with Central Ministries.

NITI Aayog has also established models and programmes for the development of infrastructure and to reignite and establish public-private partnership, such as the Development Support to States and Union Territories, and the Sustainable Action for Transforming Human Capital programme.

Further, with the aim of correcting regional developmental imbalance, NITI Aayog has taken special steps for areas requiring special attention and support, such as those in the NorthEast, Andaman and Nicobar and Lakshadweep islands, and the Himalayas. NITI Aayog has constituted special forums to identify these areas’ specific constraints and formulate special policies to ensure sustainable development while protecting the abundant natural resources in these regions. 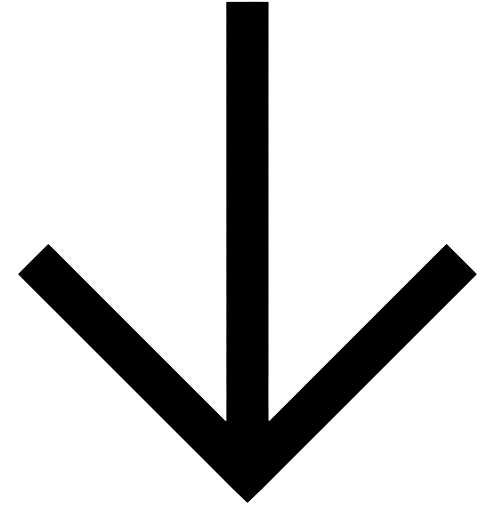 Chief Ministers of All States

The Governing Council of NITI Aayog, comparises Chief Ministers of all the States and Representatives from UTs. The Governing Council is the premier body tasked with evolving a shared vision of national priorities and strategies, with the active involvement of States, in shaping the development narrative. The Governing Council, which embodies the objectives of cooperative federalism, presents a platform to discuss inter-sectoral, inter-departmental and federal issues to accelerate the implementation of the national development agenda.

The first Vice-Chairperson of NITI Aayog was Sh. Arvind Panagaria.

NITI Aayog has set a new bench mark for cooperative federalism by enabling the Union and States work together as equal as part of team India. NITI Aayog assures State role as equal partners in Centre’s decision making on developmental policies.

1) To evolve a shared vision of national development priorities, sectors and strategies with the active involvement of States in the light of national objectives.

2) To foster cooperative federalism through structured support initiatives and mechanisms with the States on a continuous basis, recognizing that strong States make a strong nation.

3) To develop mechanisms to formulate credible plans at the village level and aggregate these progressively at higher levels of government.

4) To ensure, on areas that are specifically referred to it, that the interests of national security are incorporated in economic strategic and policy.

5) To pay special attention to the sections of our society that may be at risk of not benefitting adequately from economic progress.

6) To design strategic and long term policy and programme frameworks and initiatives, and monitor their progress and their efficacy. The lessons learnt through monitoring and feedback will be used for making innovative improvements, including necessary mid-course corrections.

7) To provide advice and encourage partnerships between key stakeholders and national and international like-minded Think Tanks, as well as educational and policy research institutions.

8) To create a knowledge, innovation and entrepreneurial support system through a collaborative community of national and international experts, practitioners and other partners.

9) To offer a platform for resolution of inter-sectoral and inter-departmental issues in order to accelerate the implementation of the development agenda.

10) To maintain a state-of-the-art Resource Centre, be a repository of research on good governance and best practices in sustainable and equitable development as well as help their dissemination to stake-holders.

11) To actively monitor and evaluate the implementation of programmes and initiatives, including the identification of the needed resources so as to strengthen the probability of success and scope of delivery.

12) To focus on technology upgradation and capacity building for implementation of programmes and initiatives.

13) To undertake other activities as may be necessary in order to further the execution of the national development agenda, and the objectives mentioned above.

Since the formation of NITI Aayog, National Development Council (NDC) had no work assign to it nor did it have any meetings. Modi Government is set to bring down the curtains on NDC. Union Government want to transfer its powers to governing Council of NITI Aayog. It was decided by Union Government to dissolve NDC but no such resolution has been passed yet.