We have federal form of government and each state have its own government. Article 168 of our constitution states— Every states shall have a State Legislature. State legislature consist of Governor + Vidhan Sabha + Vidhan Parisad. In our country 22 states have unicameral state legislatures and 6 states have bicameral state legislatures i.e. have two houses— Vidhan Sabha and Vidhan Parisad. These 6 states are: Andhra Pradesh, Bihar, Uttar Pradesh, Karnataka, Telangana and Maharashtra. (Vidhan Parisad of J & K state was abolished on 16th October, 2019). In April, 2012 Legislative Assembly of Rajasthan passed a resolution to established Vidhan Parisad in the state and in Andhra Pradesh Legislative Assembly passed a resolution in January, 2020 to abolish Vidhan Parisad from the State Legislature.

Parliament has the power to establish or abolish Vidhan Parisad in State (Article 169). 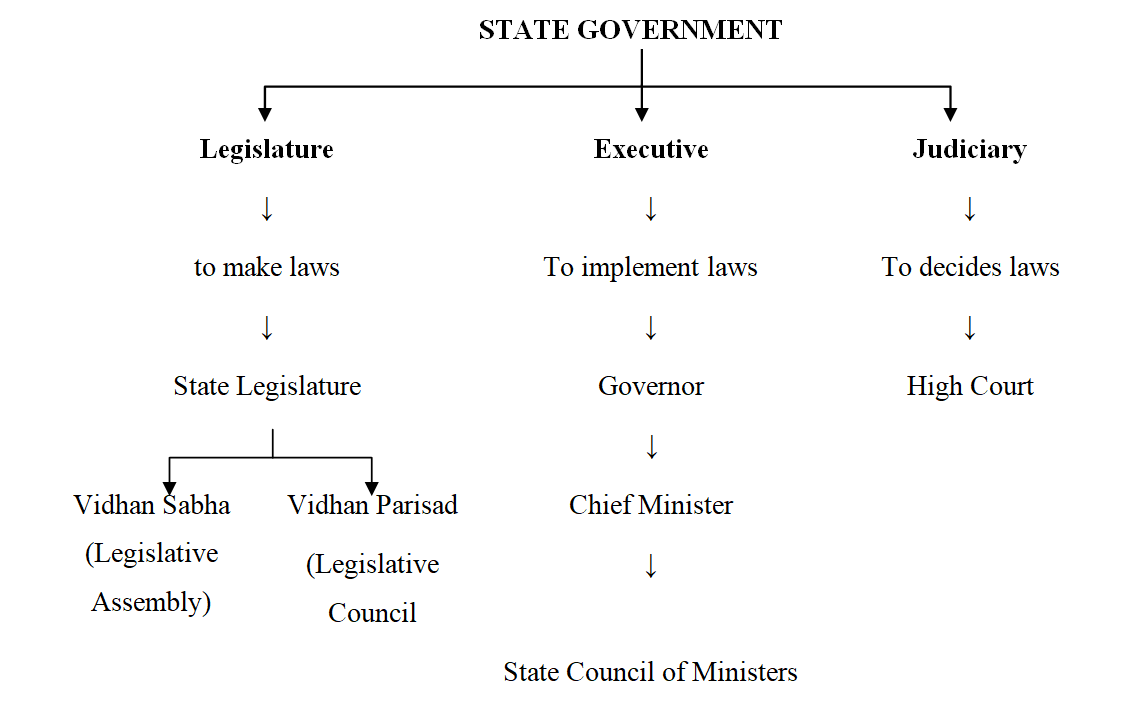 Every state shall have a state legislature Article 168. 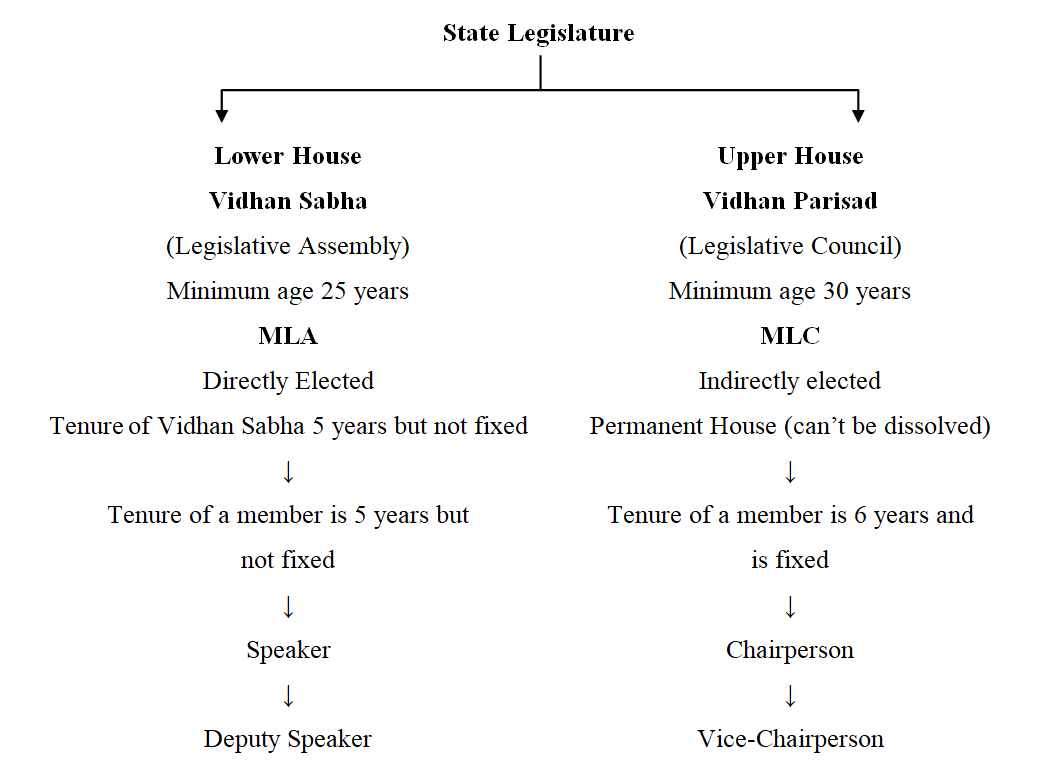 Members of Legislative Assembly (MLA) are directly elected by system of FPTP (first-past-the-post) whereas Member of Legislature Councils (MLC) are elected in-directly by the system of proportional representation system by single transferable vote system.

By 69th CAA (Constitutional Amendment Act, 1991) the name of Union Territory of Delhi was changed to National Capital Territory of Delhi. The first elections of Delhi Vidhan Sabha were held in 1993 and in February, 2020, we elected 7th Vidhan Sabha of Delhi. Ram Nivas Goyal is the Speaker, Rakhi Birlan is Deputy Speaker, Arvind Kejriwal is Leader of the house and Ram Veer Singh Vidhuri is leader of a apposition in Delhi Vidhan Sabha.